“a nocte temporis”: Latin translation of the French expression “depuis la nuit des temps”, which means “from time immemorial”. A nod towards the past, towards what is changing, and especially also towards what remains unchanged.

After several years of activity as a soloist with conductors such as William Christie, Philippe Herreweghe, Hervé Niquet, Christophe Rousset, and many others, Reinoud Van Mechelen founded his own ensemble in 2016. His goal is to present historically informed music as well as to emotionally touch an as large audience as possible. Surrounded with musicians who share this passion he formed a nocte temporis.

Started as a chamber music ensemble with projects such as Erbarme Dich (arias for tenor and flute by J.S. Bach), Pirame & Tisbé (French cantatas of N. Clérambault) and The Dubhlinn Gardens (Irish eighteenth century music at the crossroads of folk and baroque music, conceived and co-led by Anna Besson) created larger programmes from 2018 onwards such as Ich Habe Genug(solo cantatas by J.S. Bach), Un Noël Français (pastorales by M.A. Charpentier) and Les Larmes d’Orphée (M.A. Charpentier). A nocte temporis grew into a baroque orchestra for Dumesny and Jéliote, the first two parts of the trilogy around the 'haute-contre' voice and Clérambaut, dramatic genius (with three orchestral works by Nicolas Clérambault for full orchestra, choir and soloists). 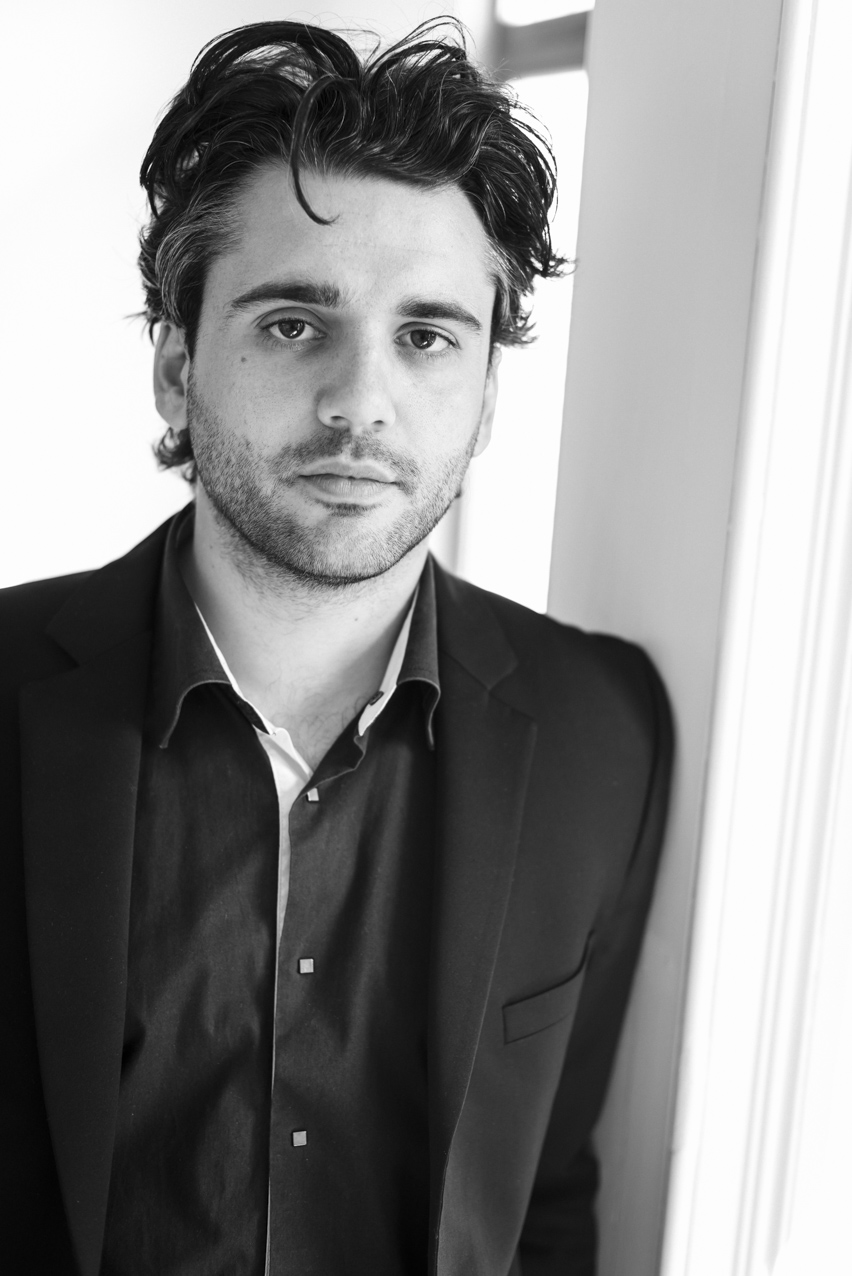 Reinoud Van Mechelen graduated from his vocal studies at the Conservatoire Royal in Brussels in the class of Dina Grossberger in 2012. In 2017 he was awarded the prestigious Caecilia Prize as Young Musician of the Year from the union of the Belgian music press. An acknowledgement from "home" for the artist who managed to establish himself at numerous international stages within his early years of career.

Already in 2007 Reinoud Van Mechelen caught attention at the European Baroque Academy in Ambronay (France) under the baton of Hervé Niquet. In 2011 he was a member of William Christie’s and Paul Agnew’s "Jardin des Voix" and became a regular soloist of Les Arts florissants subsequently. Guest appeareances with this ensemble made him perform at the Festival d'Aix-en-Provence, the Edinburgh Festival, the Château de Versailles, the Bolchoï Theatre in Moscow, the Royal Albert Hall and the Barbican Centre in London, the Palais des Beaux-Arts in Brussels, the Philharmony and the Opéra Comique in Paris as well as at the Brooklyn Academy of Music in New York.

In 2014 Reinoud Van Mechelen sang the part of the Evangelist in J. S. Bach's St. John Passionfor the first time in his career with the Royal Liverpool Philharmonic, a part he will be singing again with the Royal Concertgebouw Orchestra in Amsterdam, among others. The last few seasons have, however, been highlighted by his performances of Rameau’s title-role in Dardanus (Opéra national de Bordeaux) and Zoroastre (on concert-tour to the Festival de Montpellier et Radio-France, the Festival d’Aix-en-Provence, the Festival de Beaune, the Théâtre Royal in Versailles and the Theater an der Wien), both productions with Raphaël Pichon conducting. 2016/17 saw his Zurich Opera debut as Jason in Charpentier's Médée conducted by William Christie. Apart from numerous other commitments, he added further new roles in concert version to his repertory: Belmonte (The Abduction from the Seraglio) with the Orchestre de Chambre de Paris and Gérald (Lakmé) with the Munich Radio Orchestra.

Besides numerous performances with his own ensemble, a nocte temporis, his last two seasons have been highlighted by the jubilee-production celebrating the 30th anniversary of the Concert Spirituel („L'Opéra des Opéras", recorded and released by Alpha Classics) as well as in two international concert-tours with Les Arts florissants. He also performed the title-role in Rameau’s Pygmalion at the Dijon Opera and made his debuts at the Théâtre royal de la Monnaie (Tamino in Die Zauberflöte) and at the Staatsoper Berlin (Hippolyte in Hippolyte et Aricie under the baton of Sir Simon Rattle).

His 2019/20 season promises to be busy with his role debut as Nadir (Les Pêcheurs de perles) at the Toulon Opera, Purcell's King Arthur at the Staatsoper Berlin, Rameau's Pygmalion at the Grand Théâtre in Luxembourg,L'incoronazione di Poppea (Arnalta) at the Théâtre des Champs-Elysées and both the St John Passionas St Matthew Passionwith Collegium Vocale Gent.

Reinoud Van Mechelen already joined numerous recordings. His first solo album with the title "Erbame Dich" (arias by J. S. Bach) was released by Alpha Classics in 2016 finding unanimous acclaim by the press and receiving both a "Choc" from the monthly magazine Classica („A Bach-recording blessed by the gods“) as well as one of 10 Caecilia-Awards for the best recordings of the year 2016. Meanwhile three further albums with a nocte temporis have been released by Alpha Classics: "Clérambault, cantates françaises" (2018, "Diapason d'or"), "The Dubhlinn Gardens" (2019) and ‘Dumesny, haute-contre de Lully’ (2019).